Last December, the Simracingcoach team and Augury Simulations were in charge of installing and configuring a professional simulator on the facilities of Newspress España in Madrid (Motorsport Communication Agency). 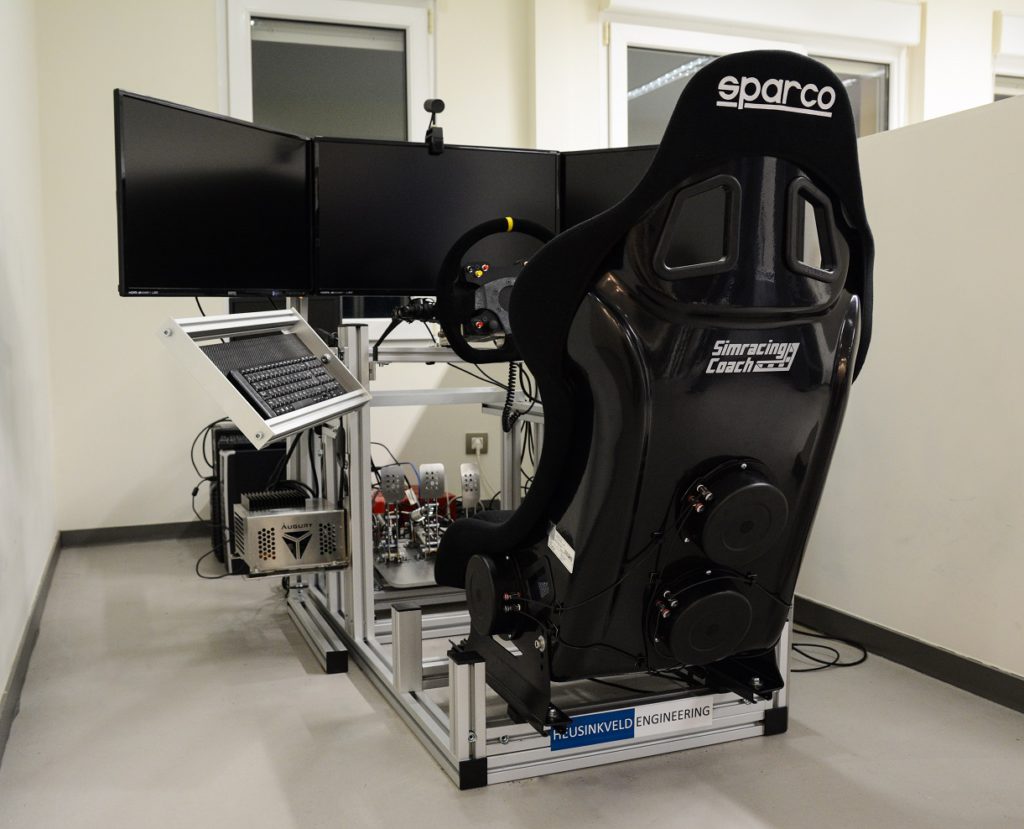 It was attended by an eminence at the international level in this sector, Ramiro Mansanet, pilot, sports journalist and Country Manager of Newspress Spain, as well as commentator on several TV channels of motorsport. Currently commenting Formula E and other events worldwide. 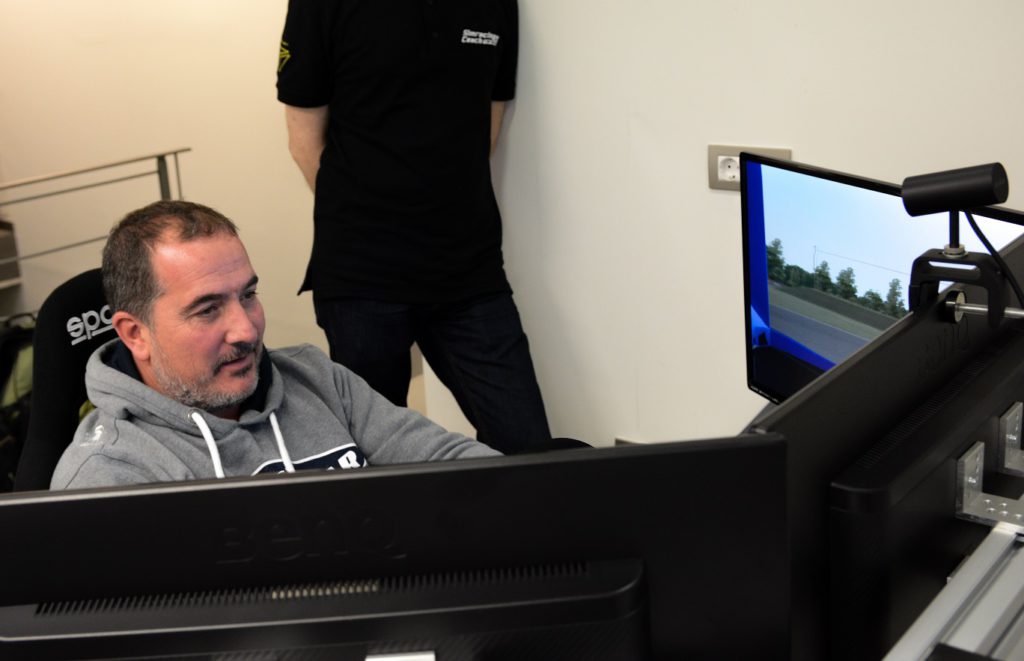 The simulator consists of the following components:

A professional simulator according to the needs of the client, with simulators installed as Automobilista, Assetto Corsa, and iRacing. 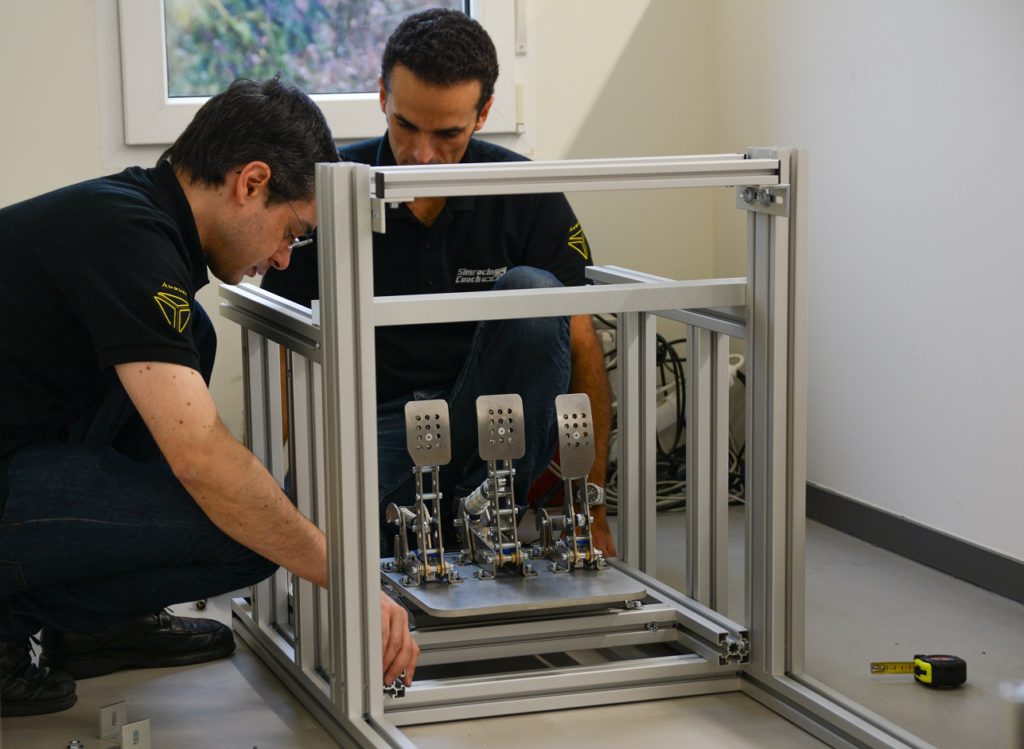 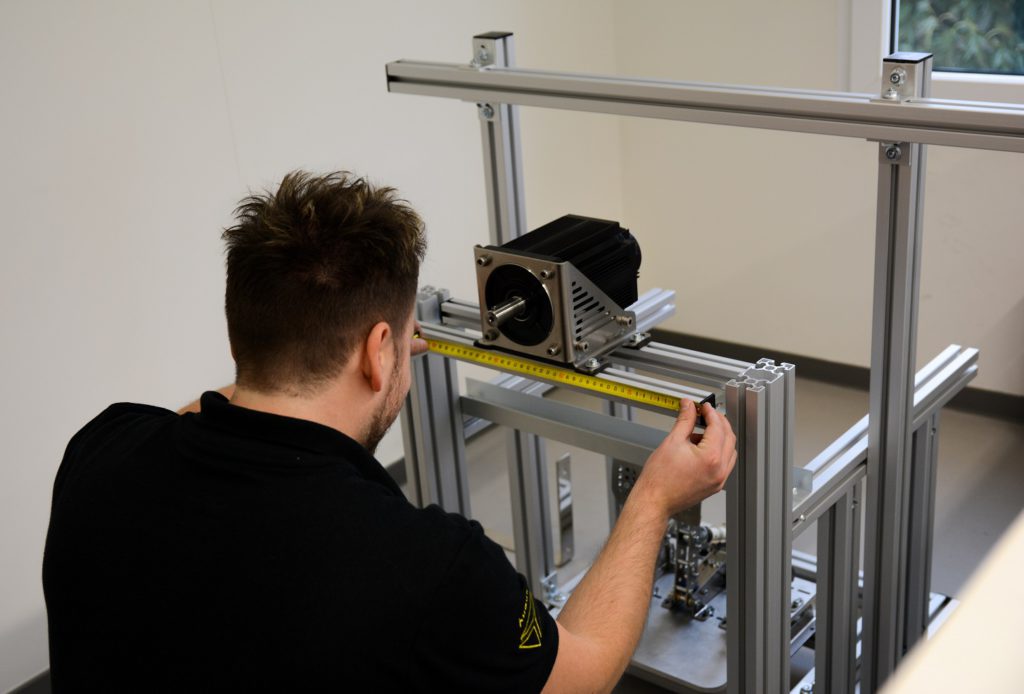 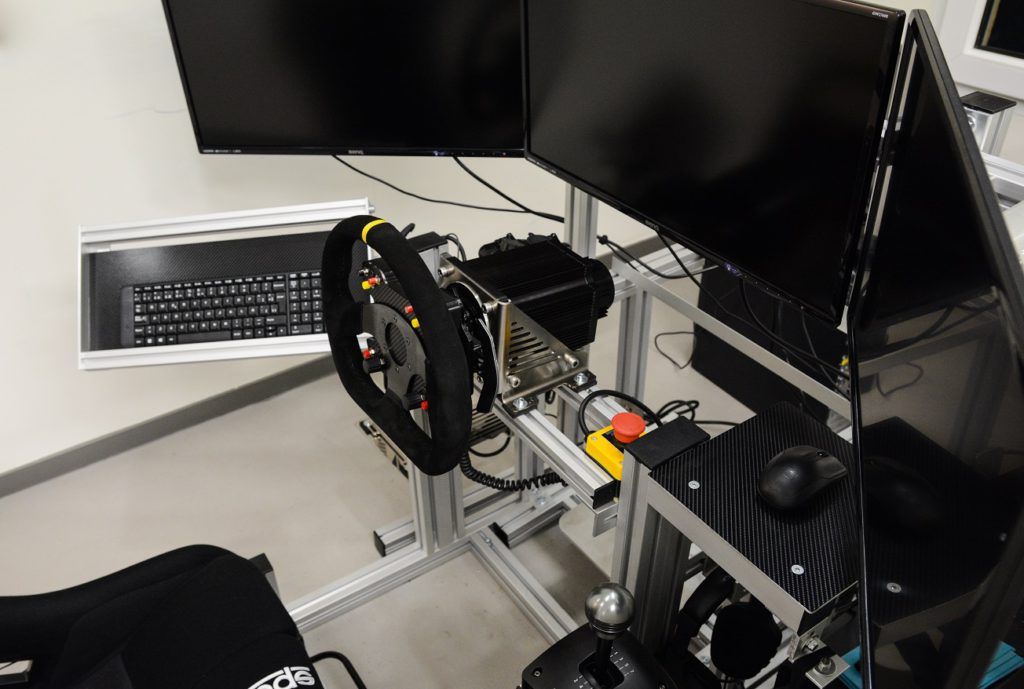 The added value of this type of installation is always a correct configuration, since the hardware itself does not provide the “realistic” feeling that is intended for them, that is why it is mandatory to configure the internal parameters of each one and the values in each simulator in accordance with each car and circuit.
In this respect, we can say that the configuration achieved provided sensations difficult to match because the explanations that Ramiro transmitted to the assembly team were well interpreted to reach the target marked. 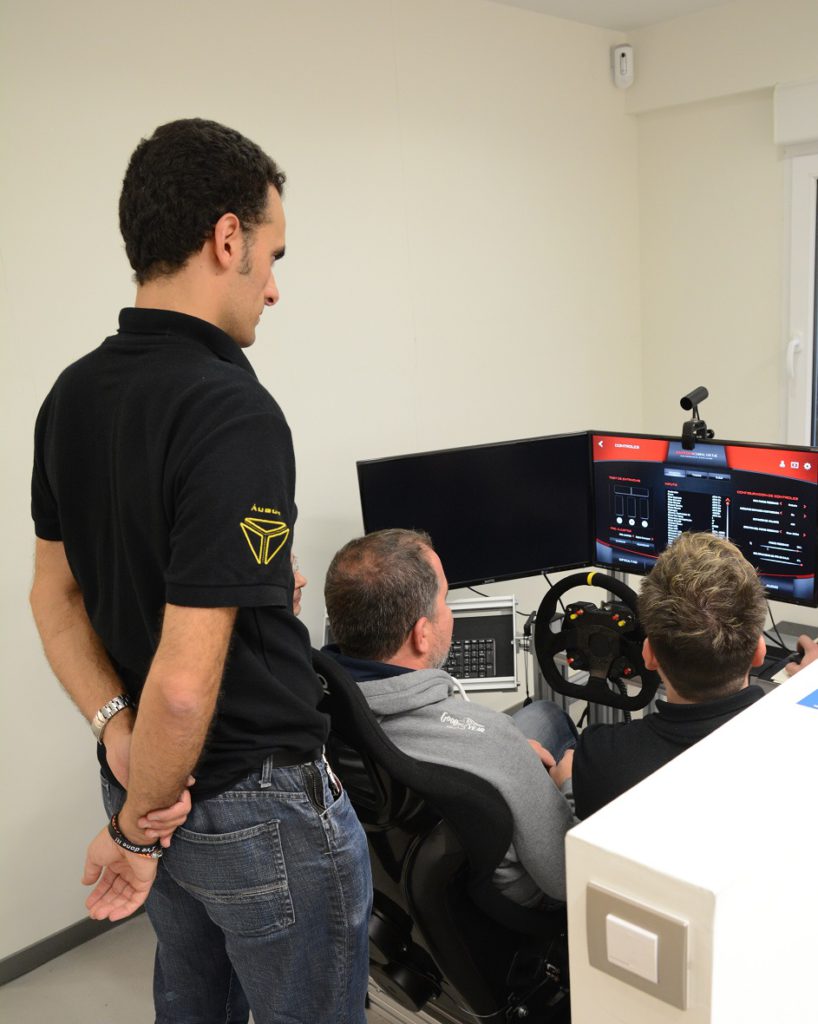 Many journalists, drivers and brand managers from the world of the car industry and motorsaport have tried it and will continue to test it in future months, enjoying the sensations that provide a direct drive (Kit Augury OSW), professional pedals and seat vibration system, as well as feeling inside the cockpit thanks to the virtual reality helmets (Oculus Rift CV1). 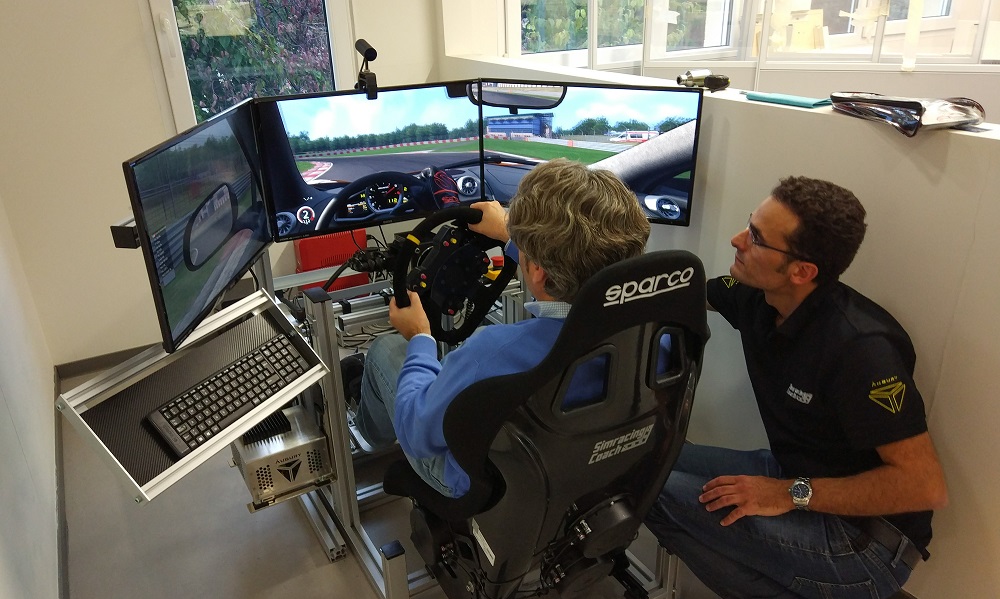 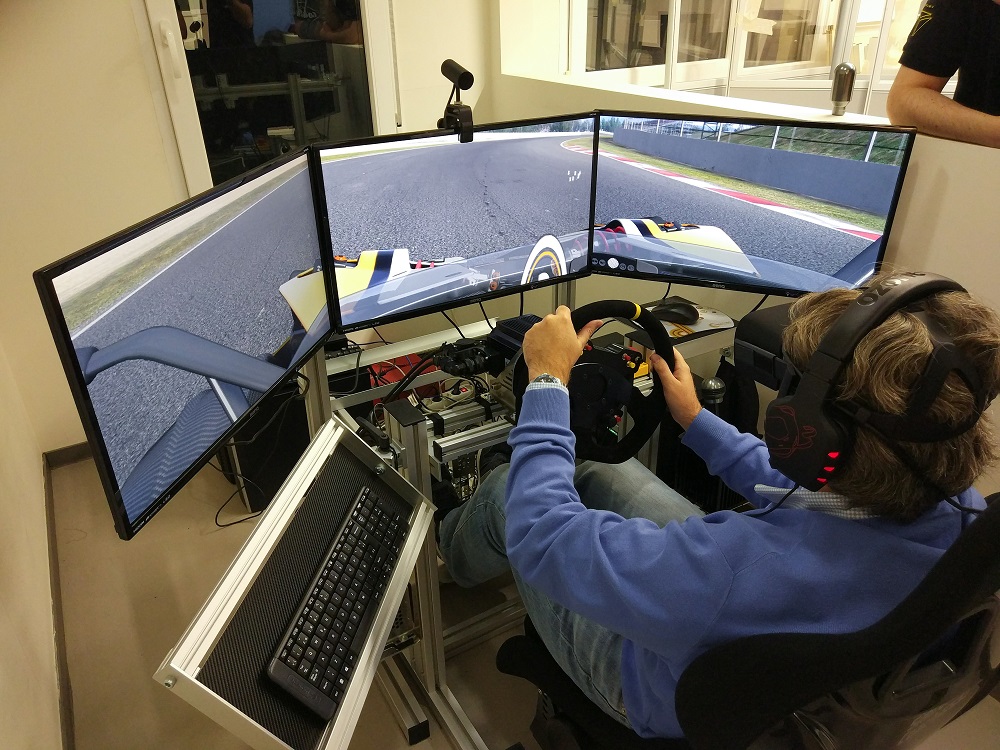 After several hours of testing by Ramiro Mansanet, along with the close collaboration of the Simracingcoach team and Augury Simulations for the correct calibration and settings was:

“I think I would not touch anything else, I feel sublime the sensation that it is transmitting me … “ 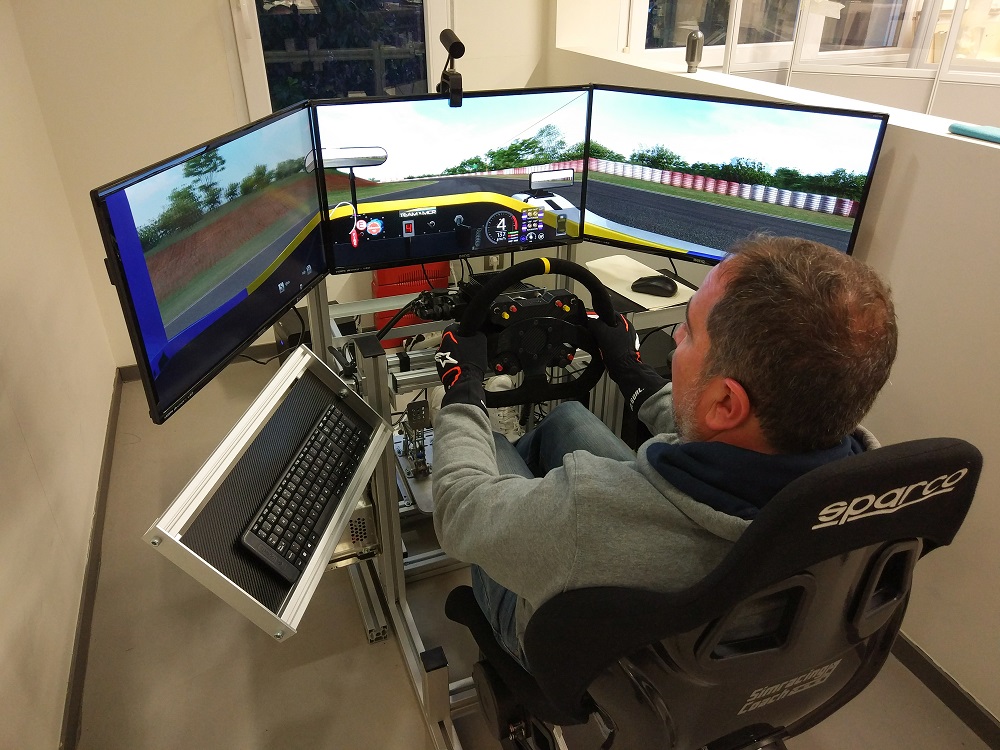 We would like to thank David Peris and Ramiro Mansanet for everything, we wish you all the time to enjoy the Simracing world at the highest level. 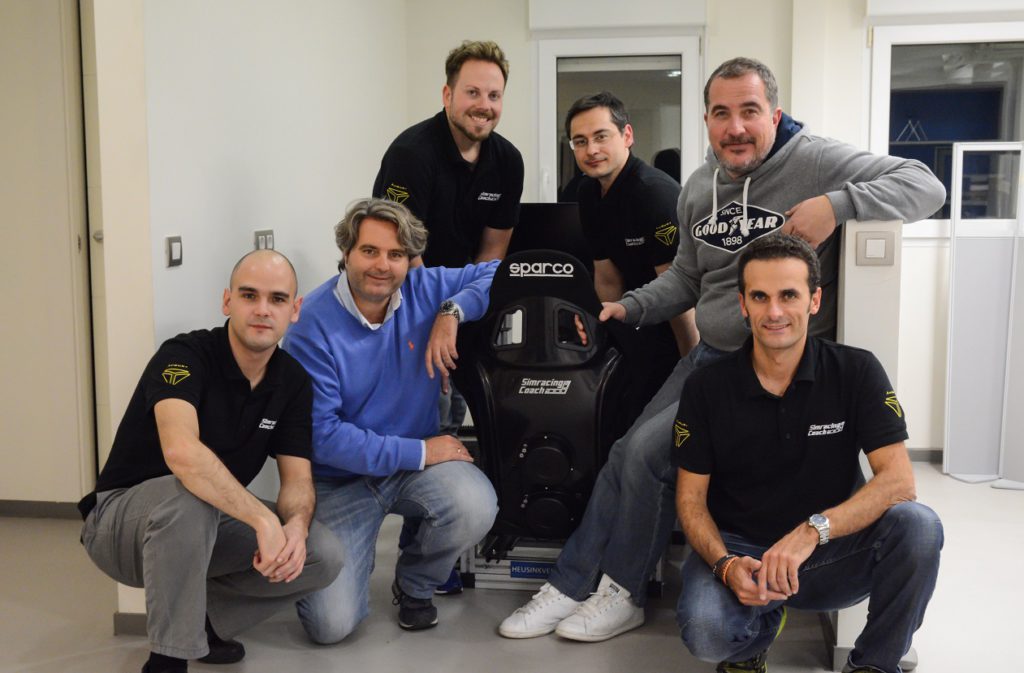 2 Responses to Professional Simulator in Newspress 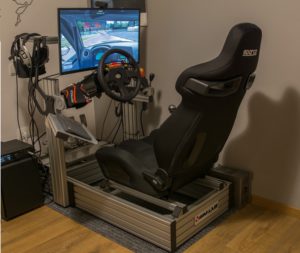 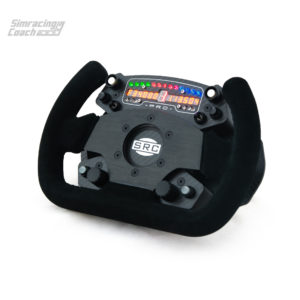 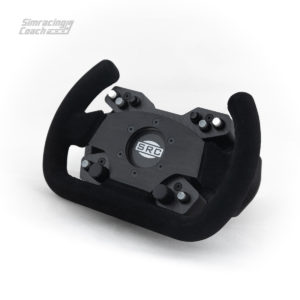